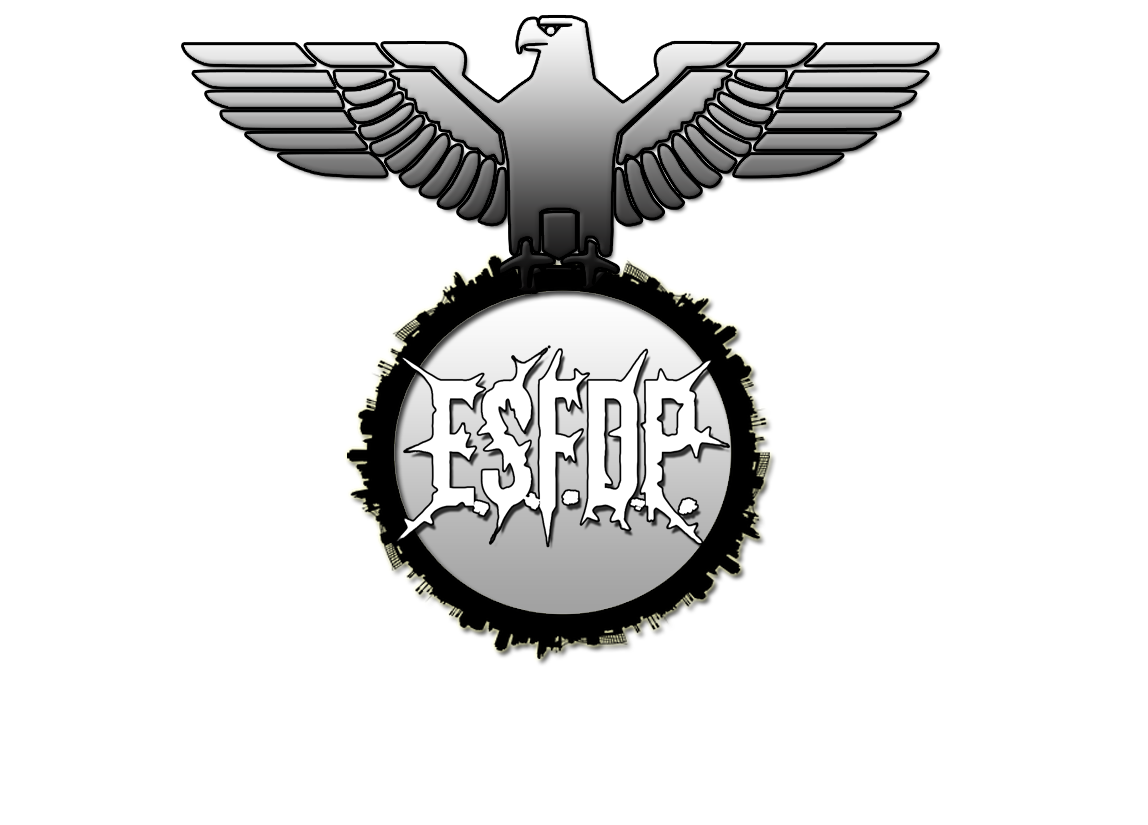 Epic Sauce Fortnite Death Punch, or commonly known by their abbreviated name "E.S.F.D.P.", is an American heavy-metal band originating from a small community known as Miiverse clones. These clones tried to replicate a small-known social network created by Nintendo, but without the strict rules and allowed many things that Nintendo wouldn't allow you to post. These clones have since shut down. Epic Sauce Fortnite Death Punch is known to create songs on subject/people from these clones, and is regarded as one of the few, if only, heavy-metal bands to originate from this community.